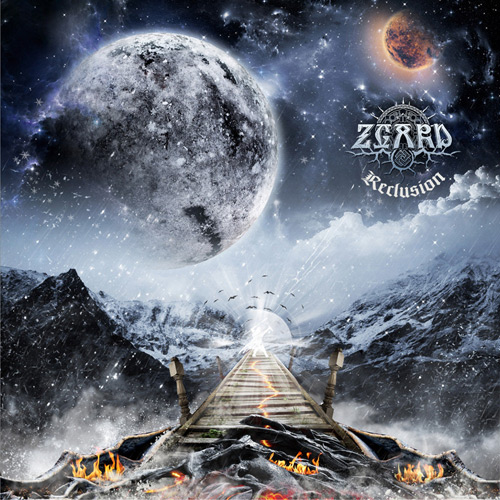 This is the second work of Yaromysl, a guitarist of Ukrainian folk pagan metal band GOVERLA, with his own ZGARD. In this project the musician expresses his individuality by his ideas in Atmospheric Black Metal style. The themes of compositions remain the same: paganism and hailing the power of nature; music-wise the album features majestic melodies based on atmospheric keyboards, powerful guitars and deep screaming with inclusions of folk fragments. …and let all the fans of pagan metal and atmospheric black metal open their hearts for music of ZGARD.